Pearl Jam estrenan una nueva canción, «Get It Back» 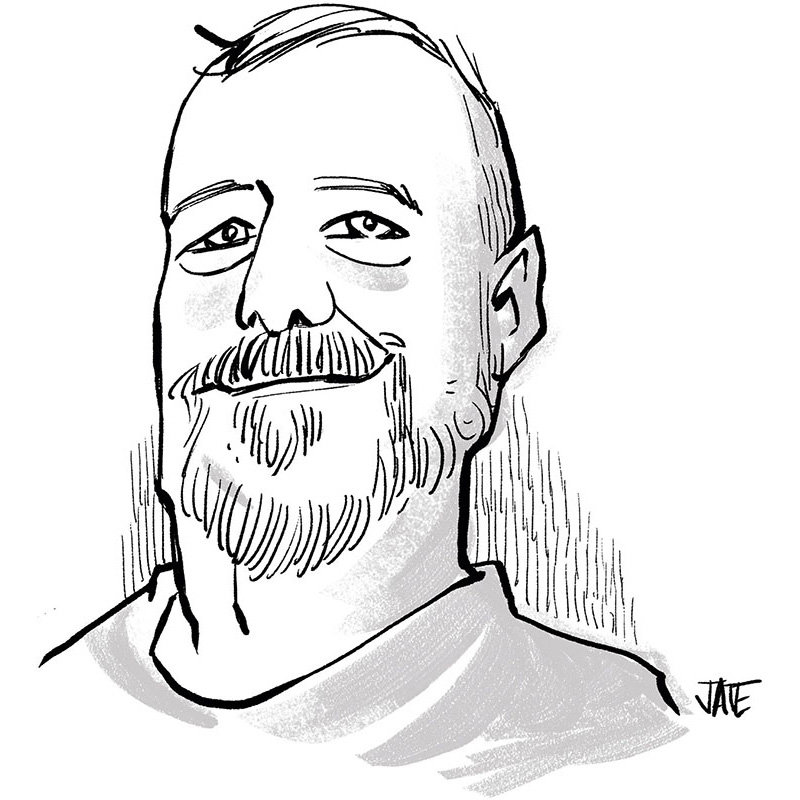 RIP Scott Weiland. May you be at peace and thank you for your music, Scott.

Deeply saddened by the passing of singer #ScottWeiland. What a voice we've lost. Thoughts and prayers to his family. https://t.co/Y8dRponluc

Very sorry to hear about Scott Weiland. He was a captivating frontman who had a gift for writing great melodies. RIP

Extremely saddened to have read Scott Weiland passed. Such a gifted performer. My thoughts are with your loved ones,friends & fans.

Scott Weiland wrote n sang songs about a life unrestrained. I'm sure he'd love it if you would listen to one right now. #RIP #ScottWeiland

Its not my loss, its our loss. Send your thoughts toward the family! https://t.co/Ojv1QYABmg

Scott Weiland was a great guy super talented..I played on shows with STP & Velvet Revolver & he owned the stage!
RIP

Sad to hear about Scott's passing.I hope it wasn't drugs.The saddest part of the story is his kids and family being left behind. RIP

RIP SCOTT Weiland. A legend…to the end. Deepest sympathies go to his family and the DeLeo Bros.

Scott Weiland gone at 48. What a Fkn shame. Another great talent gone too soon. Rip Scott.

Sad to hear about Scott Weiland passing. He was a once of a kind epic force onstage. thoughts are w his family #RIPScottWeiland