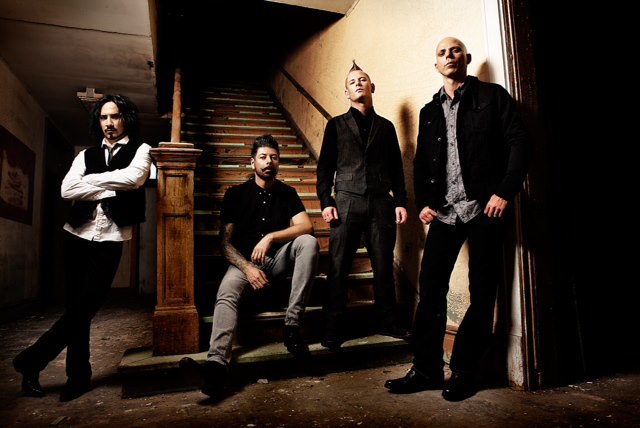 This year marks the tenth anniversary of "Come What(ever) May". To celebrate, we want to share some demos from the making of the album.

“Scars was a song that was actually an older song that we had written back in ’95, and lyrically it was basically a road map of where I’d been. Basically kind of a statement saying that not all scars are visible, not all scars are on the surface. A lot of scars sit underneath. A lot of scars are emotional and psychological. It’s basically me showing the world where I’d come from. It’s funny because that song means more to me now than when I first wrote it. There’s a lot more on the body than there were a long time ago, dude. Yeah, that’s where the music and the song came from.” – Corey Taylor